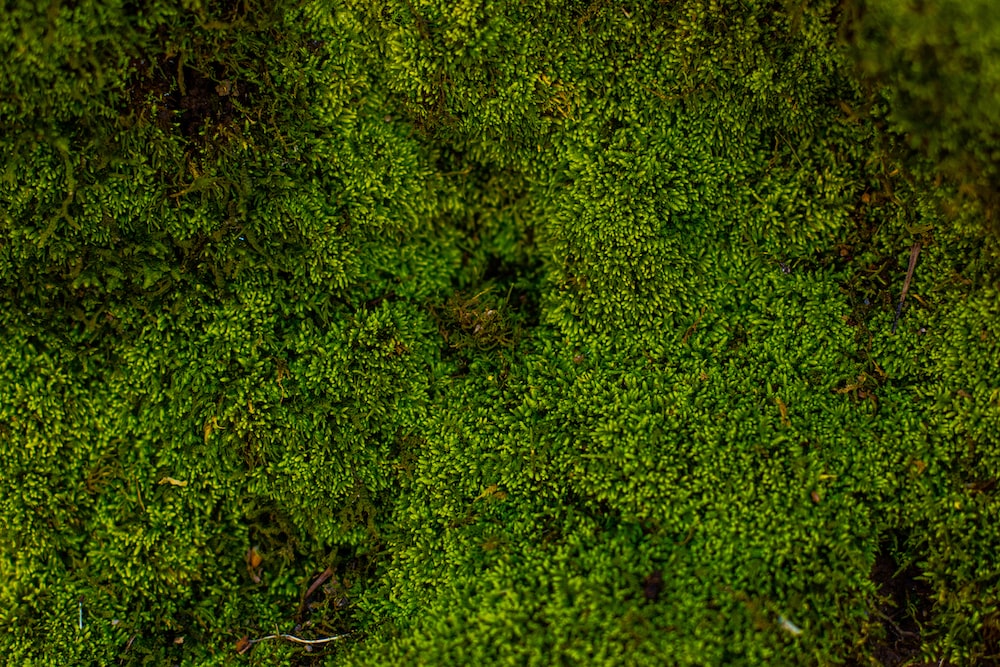 Could building materials one day grow themselves back together? Maybe, if the US military has anything to do with it. The Defense Advanced Research Projects Agency (DARPA) is a special branch of the Department of Defense whose job it is to keep America at the cutting edge of technological innovation. For sixty years, DARPA's mission has been to "make pivotal investments in breakthrough technologies for national security."

After the launch of Sputnik in 1957, the United States kickstarted a true effort to be at the bleeding edge of technological innovation rather than falling behind other countries around the world. DARPA is constantly and consistently pursuing a wide variety of opportunities, but one of their recent interests has the potential to revolutionize the world of engineering: building materials that are in essence “living ecosystems” all their own.

What are Engineered Living Materials?

Engineered Living Materials, or ELMs for short, are materials implemented for the specific purposes of growing, healing themselves, and adapting to their environment over time. Consider mycelium fungus. When introduced into a molded form then fed agricultural waste, the mold grows to fill the form then can be hardened and rendered inert using heat. The trick will be finding the sweet spot in which materials can be encouraged to “live” with the ability to halt that process when necessary. Though the scientific research around engineered living materials is still in its infancy, engineers are enthusiastic about the possibilities. Early results shared in 2018 were marked as a breakthrough in the scientific community, creating a historical first step towards creating tissues that regrow.

Structural engineering consistently faces challenges from logistics, shipping, material costs, and storage. DARPA suggests that ELMs could have a lasting impact on both the cost and scalability of large operations such as infrastructure building in remote locations. Consider the idea of an organic plywood “seed,” shipped in a small box to its final destination where it’s then “watered” and “fed” until it grows into the finished product. This engineering marvel would be ideal for remote, high-risk, and post-disaster regions in which materials could either be scarce or difficult to deliver.

More recently, DARPA was responsible for growing a landing pad certified for a Bell Boeing V-22 meant to reduce brownout conditions on landing by minimizing the amount of dust and debris that goes airborne during a landing procedure. The potential of this technology for military personnel stationed at remote bases will not only improve safety but also reduce the cost of material transport and future construction.

Researchers are particularly interested in the inherent biological strength of certain proteins and bonds found in nature. The idea is, most likely, that structural engineers will imagine ways to create shells or skeletons out of conventional building materials then fill in space with slow-growing organic matter. This could have a particularly big impact on projects in which it’s difficult to get raw materials such as remote jungles or high-rise buildings.

The early utilization of ELMs are already showing a glimpse at the potential this technology has to impact not only the construction industry but also the lives of people around the world. A more portable and sustainable building material with long-term repairability built into its very design will help cut cost, improve safety, and speed up rural development. Will there come a day when construction materials like concrete and steel are no longer necessary? Probably not, but our ancestors likely would have told you that feats like suspension bridges and mile-high buildings were impossible, too!