America’s 2017 Infrastructure Report Card: 4 Things We Can Expect To See 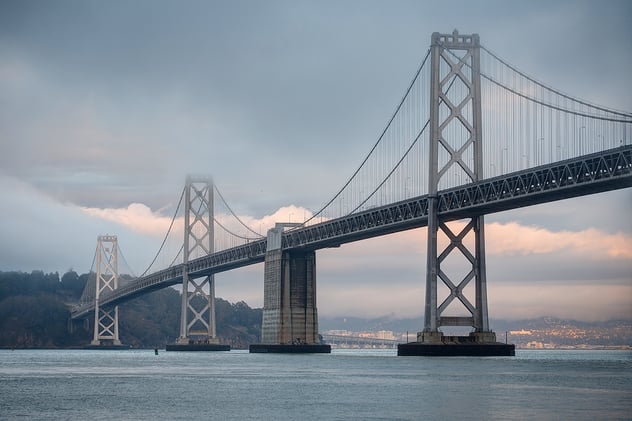 Every four years, the American Society of Civil Engineers releases a “report card” on the country’s aging infrastructure. The last version was published in 2013 which means 2017 will provide a long-awaited look at what some of the industry’s brightest minds see as our country’s biggest infrastructure challenges. Here’s what we can expect to see in this year’s report.

1. Road improvement on a state-by-state level.
Over the last three years since the 2013 Report Card was published, 17 states have raised gas taxes to fund road infrastructure improvements. The kind of improvements made on roadways across the U.S. in that time include everything from crack sealing to lane-widening to drainage buffers. There’s still a long way to go towards fulfilling the budgetary shortcuts for most state’s roadway repairs, but several states are already implementing innovative new ways to tax drivers.

2. We’ll see a focus on water quality.
If there’s anything to be learned by this year’s crisis in Flint, Michigan, it’s that America’s water supply could be better. Expect to see a focus on the degradation of older water pipes in certain American cities as well as suggestions for spending on sustainable, renewable water sources from coast to coast. The implementation of new and improved water systems in both urban and rural areas will impact American farming, as well.

3. Bridges will take the spotlight.
America’s bridges received a C+ rating in the 2013 Report Card, and at the time of publication, already one in nine bridges were deemed “structurally deficient.” Little has been done on a large scale since then to address the problem of the country’s old, failing bridge system. From robotic bridge inspections to better utilities technology, American bridges are due for an upgrade.

Shield Engineering has and continues to work on some of the biggest infrastructure projects across the country. From bridges to containment systems to railways, we’re always on the cutting edge of what’s happening in construction.

Contact our team of experts today to find out what’s new.