A Field Guide to Soil Types of the Southeast 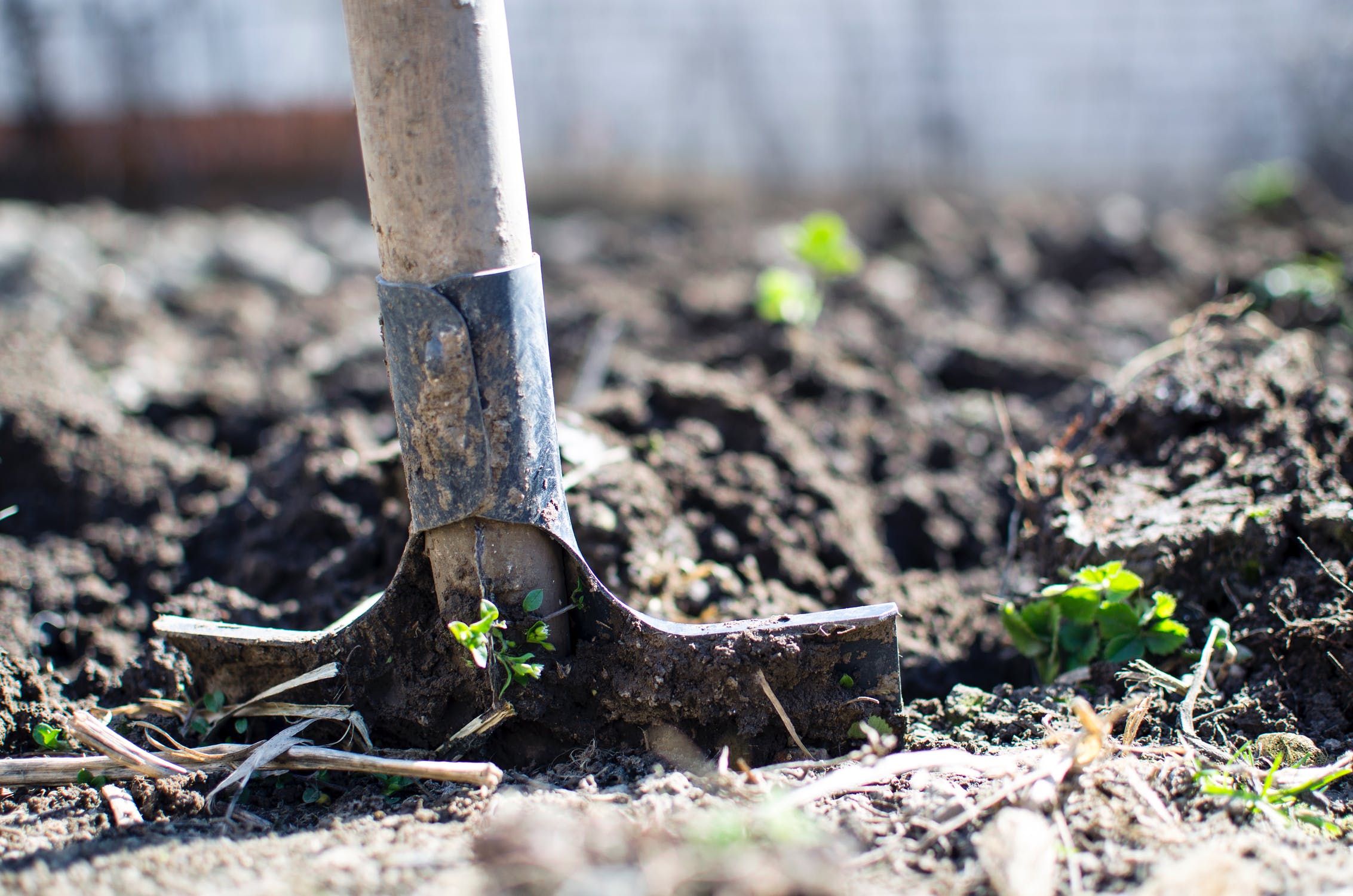 Shield Engineering has spent over three decades working with the various soils of the Southeast to accomplish the goals of every project. Our services include geotechnical engineering, subsurface stabilization, retaining wall design, and myriad other disciplines that are affected by soil type and soil structure.

Soils originate from a combination of parent material, climate, and topography. Here in the southeastern United States, where many of Shield Engineering’s projects are located, soil can be drastically different from one site to the next. In fact, even from one acre to the next can vary greatly.

Most Common Soil Types in the Southeastern US

The most common soil in the southeast. Weathered soils rich in the clay mineral “kaolinite,” often resulting in a rich red color. Most commonly formed in warm, humid locations with distinctively wet/dry seasons. Because they are so acidic, ultisols aren’t prized for their agricultural properties but can make excellent structural foundations.

Partially leached soils that tend to develop in cooler, heavily wooded environments. They can run incredibly deep and are most commonly found in Kentucky and Tennessee.

Associated with steep slopes, these soils are most commonly found in the Blue Ridge and Piedmont locations of the southeast as they easily support the growth of large stand trees.

These soils are rich in “swelling” clays which form deep cracks during dry weather which then swell to fill during wet weather. This behavior makes this soil type incredibly complicated to build upon.

Parent Materials of the Southeast

Many of the characteristics of the south’s most common soils are owed to parent materials formed millions of years ago. Weathered sedimentary rock is ubiquitous in the southeast. Sandstone, limestone, and shale are the most common types of bedrock found in this region.

Building on the Soil of the Southeast

Because the soil types of the southeast vary so widely (8 of the 12 soils identifiable to the U.S. are present in the southeastern part of the country), their challenges and opportunities are also wide-ranging. Challenges typically focus around erosion and/or the structural stability of the soil type itself. Groundwater – its presence and its movement – is always a concern when constructing in this part of the country.

The prevalence of relatively shallow bedrock in this region presents unique opportunities for large-size building projects. In general, the soils of the southeast are relatively amenable to construction. The lack of seismic activity in this region is an added benefit for builders.

Shield Engineering knows southeastern soil. From groundwater remediation to soil density testing, our team has years of experience navigating some of the most complex issues in southeastern development.

Would you like to find out how our experience can streamline your next project? Reach out to us right now to get started.