5 Ways the US Can Immediately Improve its Infrastructure 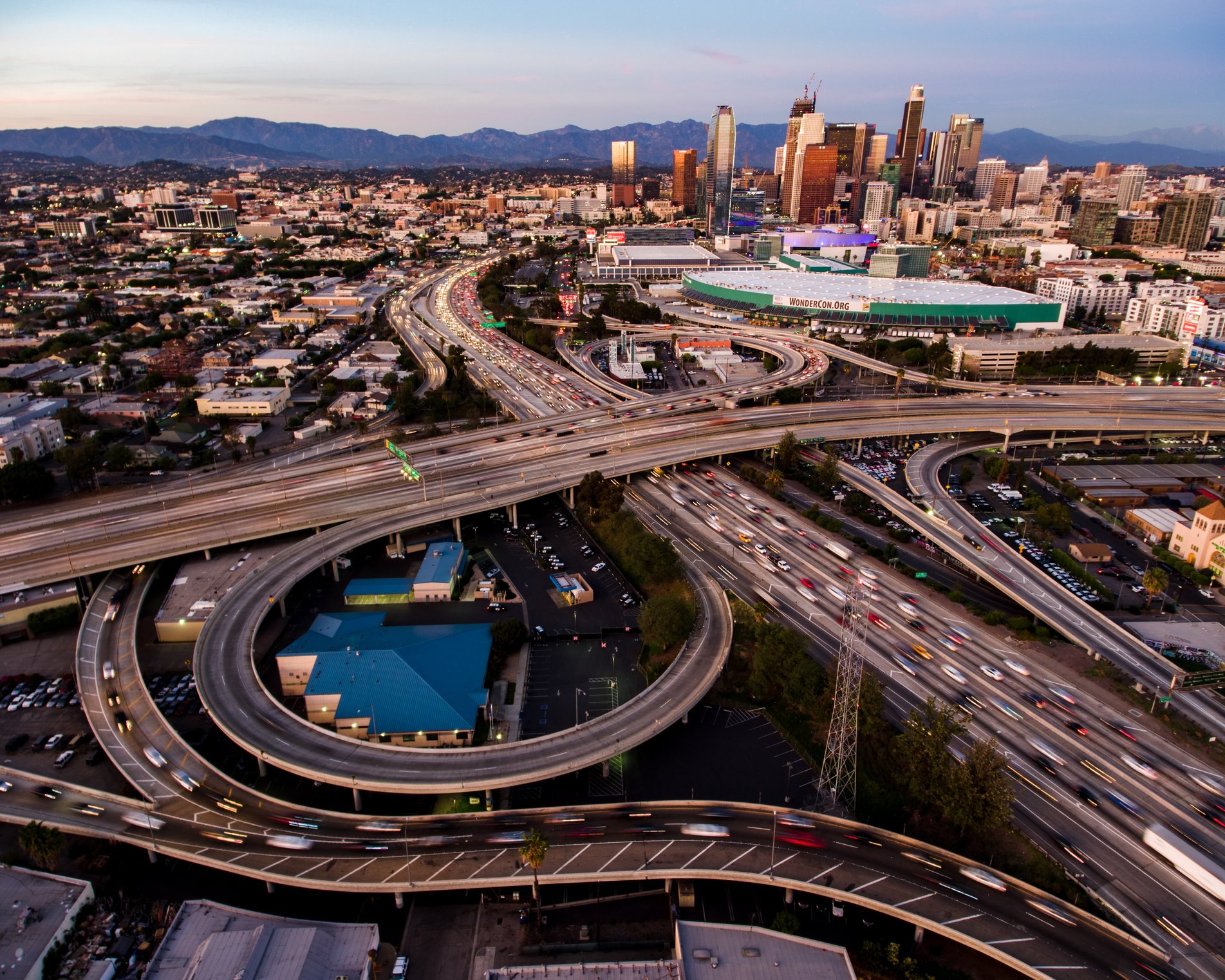 Infrastructure such as roads, transit, stormwater, water, wastewater, dams, bridges, aviation, etc. is in desperate need of attention, but where is the “low-hanging fruit?” Here are five suggestions for how the U.S. can almost immediately improve its infrastructure and move towards a safer and more sustainable future.

Shield Engineering is proud to offer consulting services on new and existing infrastructure projects all over the U.S.

Our team of experienced engineers is always prepared to add value.