3 Signs that Vapor Intrusion Is Affecting a Property 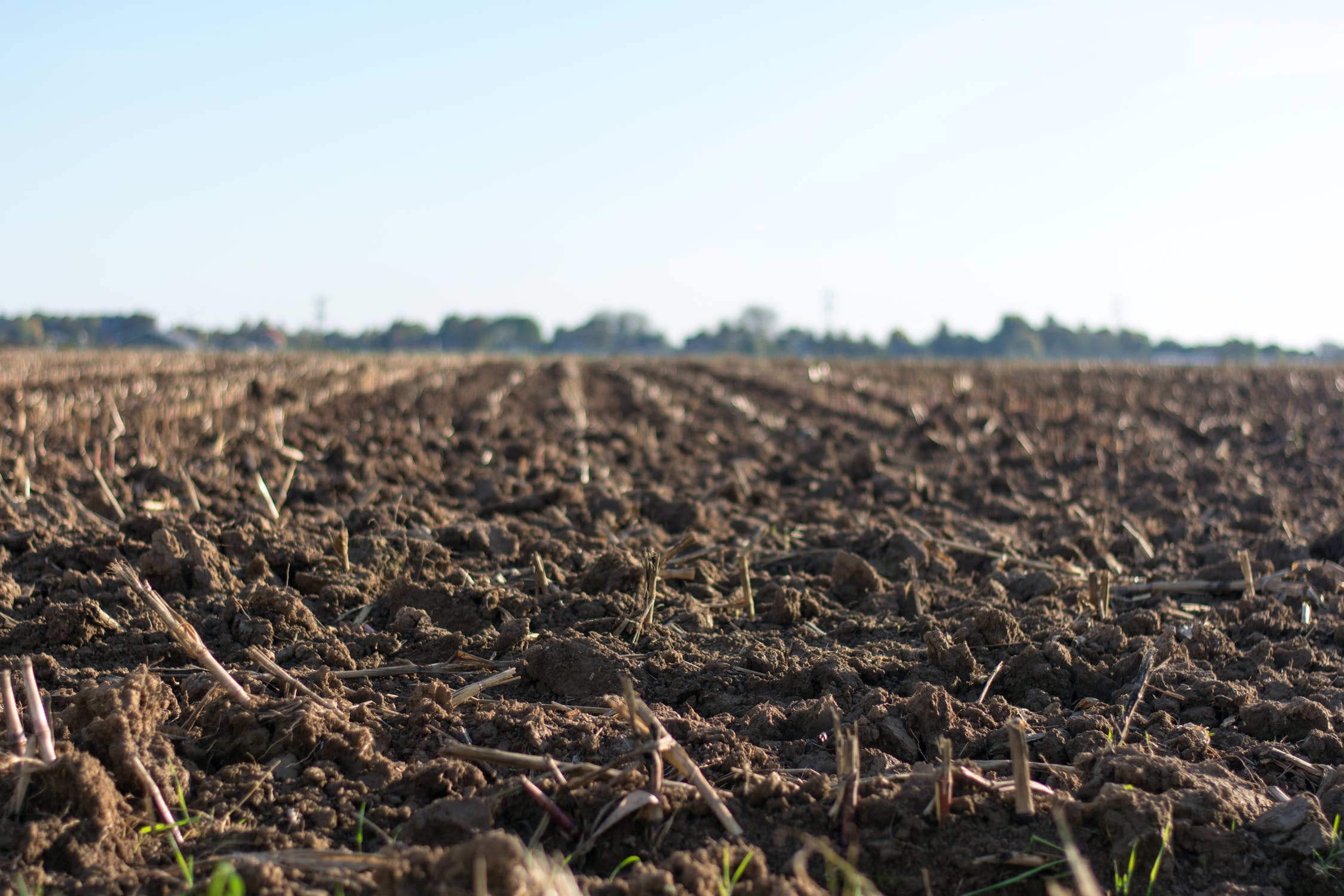 According to the EPA,

“Vapor intrusion occurs when vapor-forming chemicals migrate from a subsurface source into an overlying building.”

It wasn’t until the 1980s that the concept of vapor intrusion was fully understood, and today there are a host of regulations in place to ensure harmful vapors don’t adversely affect the ability to occupy a structure.

At Shield Engineering, we work with developers both pre- and post-purchase of commercial and industrial properties to help identify and in some cases, mitigate, vapor intrusion. Here are three tell-tale signs that invisible vapors could become a problem.

Vapor intrusion is unwelcomed at most levels. Vapor intrusion testing can be quite complex and often utilizes several engineering disciplines at once. Shield Engineering has decades of experience working with commercial and industrial building owners to detect, mitigate, and monitor harmful vapor intrusion.

Do you need assistance determining whether your property is at risk of a vapor issue? Would you like to find out more about what vapor intrusion testing entails, and how vapors can be mitigated if detected?

Reach out to the Shield Engineering team today to get started.