3 Environmental Contaminants You Haven't Heard Of 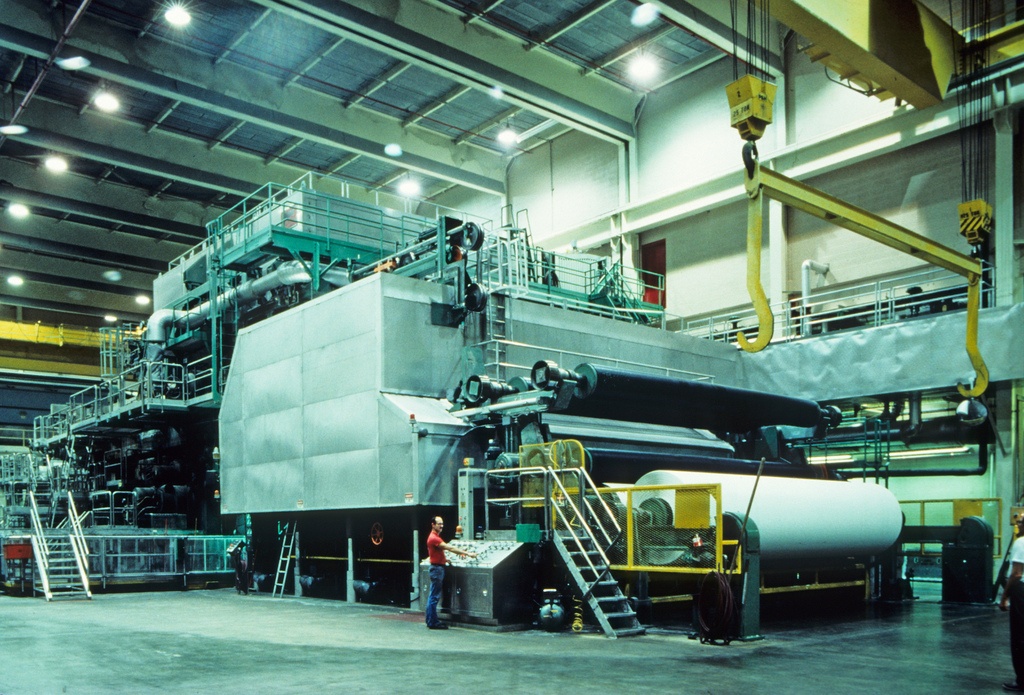 Here are three environmental contaminants you may never have heard of – and are more common than you think.

Synthetic detergents are among the most commonly-used chemicals in the world. On an industrial scale, hundreds of millions of gallons of detergent products are utilized every year to clean products, equipment, and other chemicals. Unfortunately, the metabolites of these common detergents are making their way into waterways in alarming numbers. A 2002 study by the U.S. government, detergent metabolites (particularly 4-Nonylphenol) were found in a staggering 69% of streams in amounts of almost 2.5 micrograms/liter. Thirty-three detergent metabolites are scientifically known to be hormonally active for both humans and animals.

Dioxins and furans make up a group of chemicals formed during common combustion processes such as power generation or fuel burning. They are chemically persistent in both the air and soil/groundwater; they are a biproduct of a vast majority of industrial processes in use today including waste incineration, herbicide production, paper production, and more. Dioxins and furans have been shown to build up in the fatty tissues of animals after continuous exposure and one particular member of the chemical family (TCDD) is a known cancer-causing agent. Animals exposed to these chemicals are subject to decreased reproductive functionality and suppressed immune systems.

Also known as PBDEs, polybrominated diphenyl ethers are commercially-produced flame retardants found on a variety of consumer products and used in an array of industrial processes. The primary method of exposure to PBDEs is within the air, particularly within enclosed spaces where products made with the compounds are manufactured and stored. PBDEs do not dissolve easily in water and are extremely stationary in soil. Evidence of the carcinogenic effects of certain PBDEs has been noted in humans; within animals, PBDEs have been proven to act as endocrine disruptors.

It’s more important than ever for industrial firms to operate as responsible corporate citizens. Mitigating the risk of environmental contamination is a necessary investment in the interest of public safety.

Through over thirty years in business, Shield Engineering has become one of the foremost names in American environmental engineering. Call us today to find out how our experienced team can help plan for, test , and remediate the environmental risks of your facility.

Reach out to Shield today.